It has been six years now since I’ve graduated high school. Since that time my life has changed in many ways. As have the lives of many of those that I was close to during those years.

Most of us have finished college. Some have moved away. Many are married now. A few have joined the armed forces. And the rest, well, I honestly couldn’t tell you. If it weren’t for Facebook, I probably wouldn’t even be in touch with as many of my classmates as I am today.

To call my graduating class eccentric would be an understatement. We were a wild, free-spirited, rambunctious group of individuals. We embraced our inner child and we let it show. We played tag in the hallways, duct taped our friends to their chairs. We booed underclassmen, and cheered for our own. We pulled many all-nighters, and caught Denton on fire once or twice. We forked yards, and saran wrapped cars. We had a pet mouse, and ate a lot of Taco Bell and IHOP. We snuck in the attic, and fell through the roof. To name a few.

In the six years that we’ve been free of the school, we’ve lost three classmates that we were lucky to have. These weren’t just my classmates; they were my friends.

Matthew Withrow. A boy who I kissed at a junior high dance. Richard Penny. The boy who shared my birthday. Michael Brannon. My friend on the bus who would pretend with me that we were on a roller coaster ride while going down all of the big hills. They are so much more than this. But these are just a few of my favorite memories.

I’m saddened by the loss of these three friends, but am thankful to have had friends who are so worth missing. Here’s to those who made high school so memorable. Here’s to you,  class of 2006. 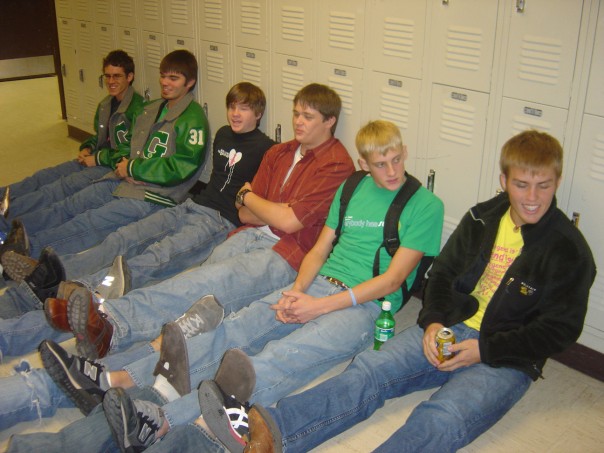 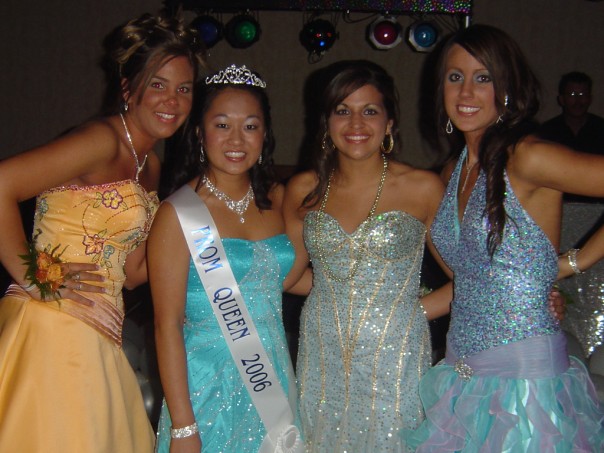 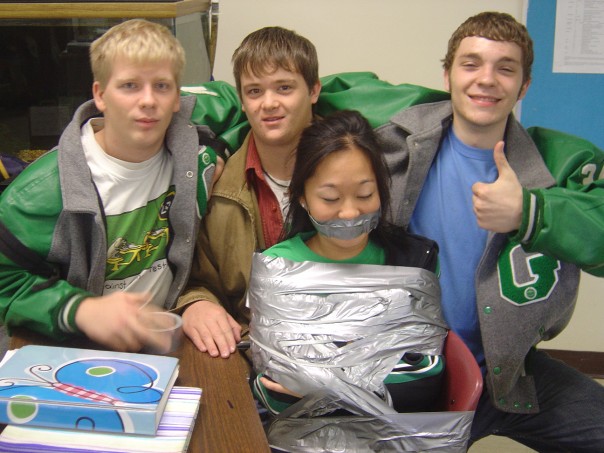