There’s a lot that I love about being back in the South. The people are friendlier, for one, and I don’t always feel so rushed to get things done.  People move a bit slower around here, which often annoys me, but it’s a nice change of pace. 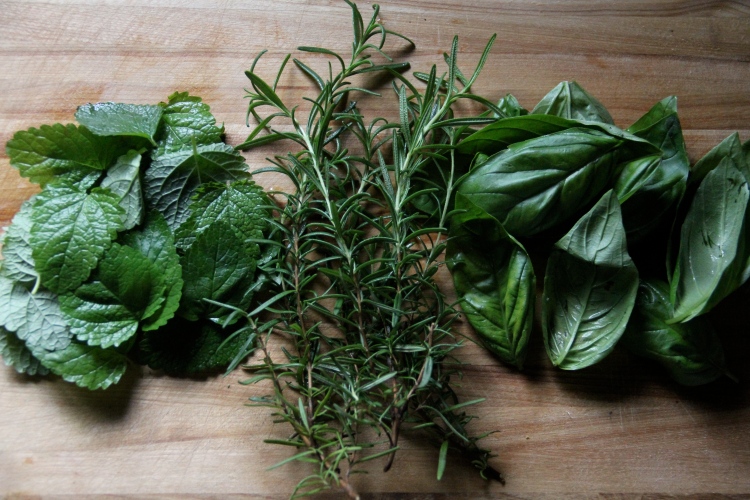 I went to the post office the other day, and actually had a nice time. I usually can’t stand going to the post office. The lines are long, the service is slow, and the people are rude. Though I usually avoid it like the plague, I was dissatisfied with my mom’s selection of stamps. They were American flags, and just wouldn’t work for the beautiful, yet overpriced, stationery that I had just bought. I spent half an hour artistically addressing the envelopes. I wasn’t about to ruin their appeal by using American flag stamps.

I won’t bore you with the details of my trip to the post office, but I will say this; there was no line, the clerk was eager to show me her selection of “pretty stamps,” and there was an old man there, the grandfatherly type, who so sweetly asked to pet my dog. It was a nice change from the slow moving lines and cranky clerk that I am used to seeing at our neighborhood Boston post office. 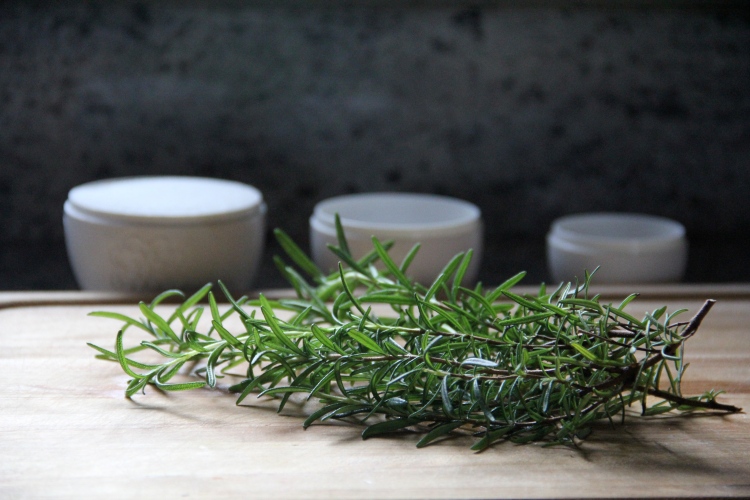 You must be thinking by now that my life has turned pretty mundane since we moved back to Arkansas if all I have to talk about it a trip to the post office. Though slightly true, that’s not totally the case. I tell you that story to tell you this, people are indeed a bit friendlier in the South. Not everywhere you go, but in these parts, most of the time it is true.

Besides riveting trips to the post office, our time has been spent filling out job applications, eating our favorite foods, and in the company of good friends. Our stuff hasn’t made it here from Boston, so we are still living as backpackers out of the bags that we carried on our backs for one month straight. If living out of that backpack has taught me anything at all, it is this; I have way too much stuff, and can, and should be, living way more minimally that I am. “Simplify, simplify, simplify,” as Henry David Thoreau would say it. And that’s just what I plan to do. 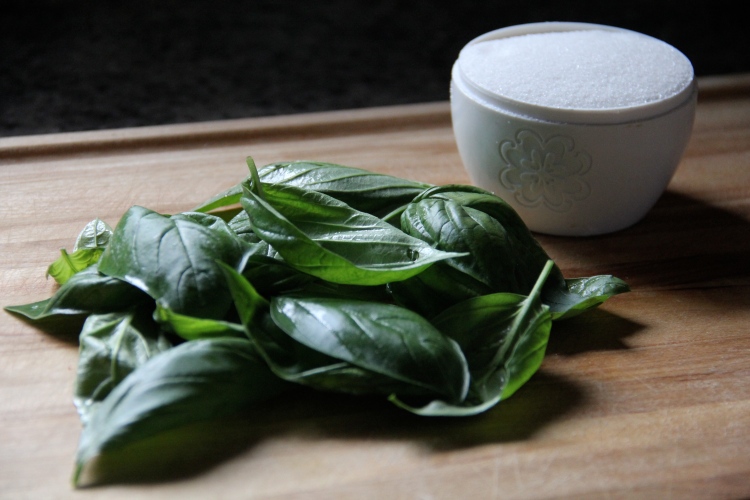 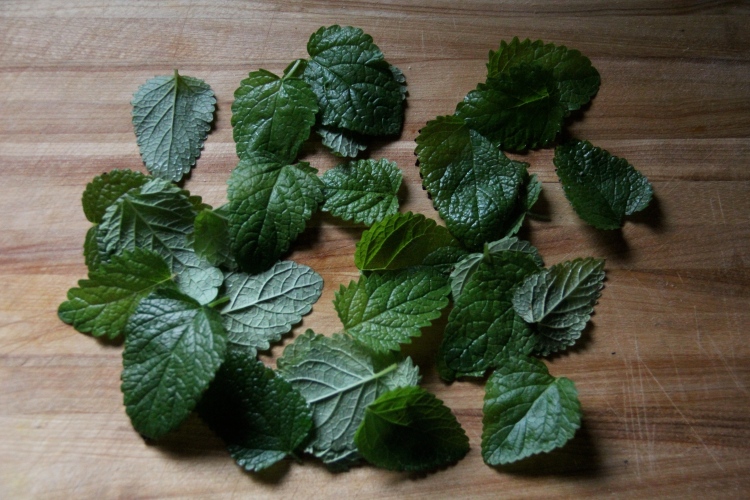 Another thing that I love about being home is our access to fresh produce. Just last night we had some beautiful and heavenly tasting squash that came from the local farm stand, and every night this week we’ve had something from my mother’s garden. It’s wonderful to be able to walk out the back door and shop, so to speak, for items for that night’s dinner.

There’s an abundance of tomatoes, herbs, and greens. Always more than enough. Our only problem now, is what to do with it all. There’s no way that we eat it all before it goes bad. I have plans to pickle the cucumbers, and will likely freeze, and dry some of the herbs. Pesto is on the menu for next week, and I have a long list of other ideas floating around in my head.

I am not sure that I’ve ever tried an herb-infused simple syrup until today, so I don’t know what made me decide to make one. A bounty of fresh herbs and some funky recipe ideas, I suppose. Whatever the case, I am glad that I did. I couldn’t decide on just one herb, so I decided to make three. One with basil, another with rosemary, and the last with lemon mint. I have some wonderful recipe ideas for each, one of which will make an appearance here soon, and likely a few more if they turn out half as tasty as I expect them to. 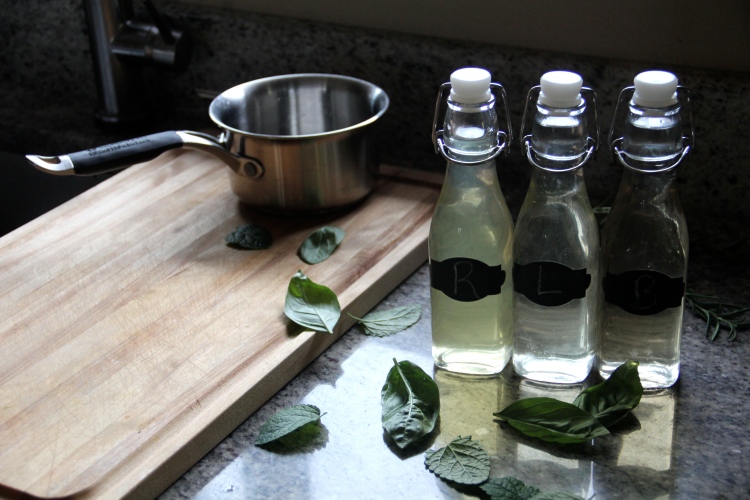 1 loosely packed cup of herbs, or about 5 sprigs if using Rosemary or Thyme

Combine water, sugar, and herbs in a small saucepan. Bring to a simmer.

Once sugar has  dissolved, remove saucepan from heat and allow syrup to cool.

Once syrup has cooled completely, pour through a fine sieve into a jar or resealable container.

What’s your favorite way to use up leftover herbs?